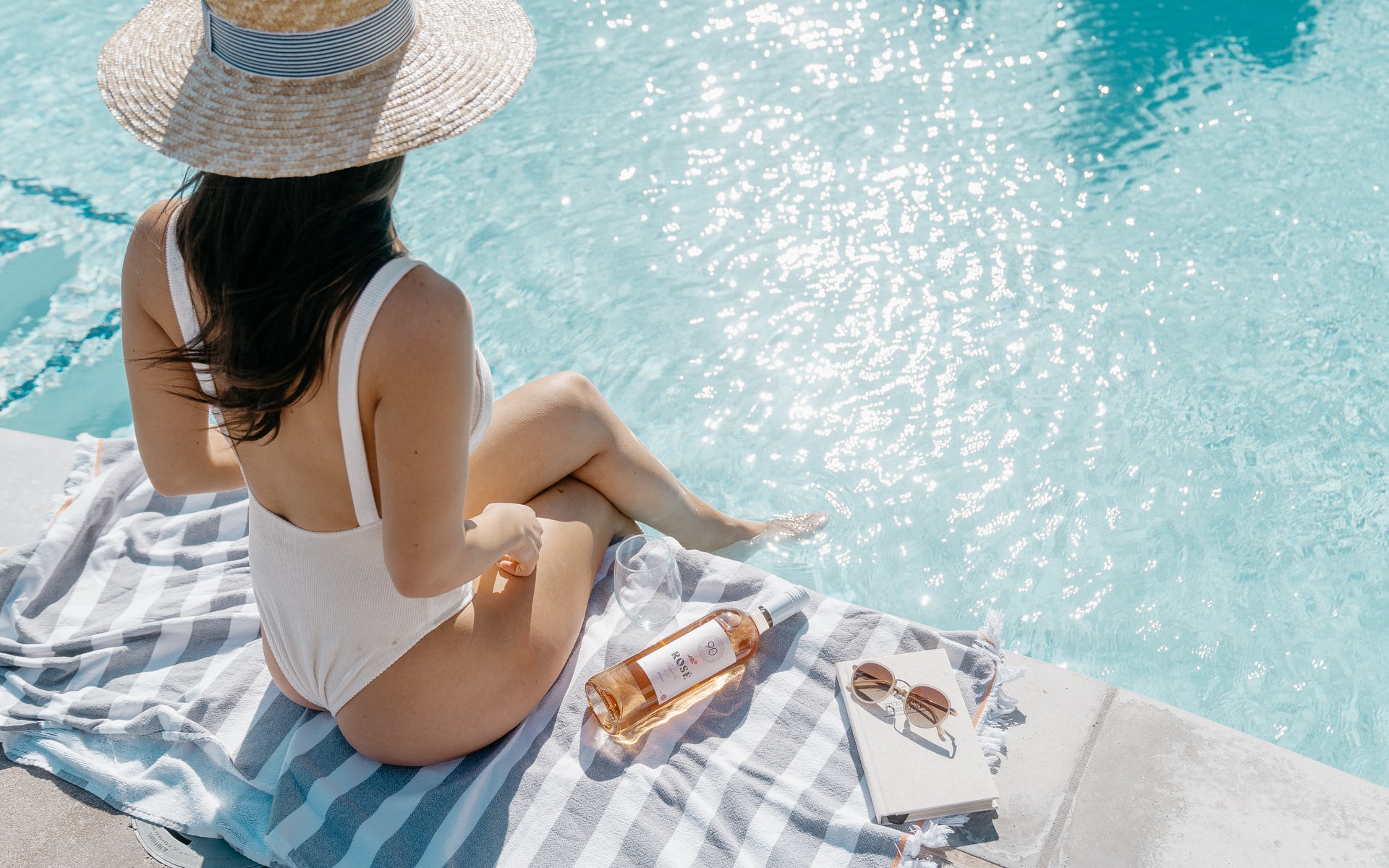 The Shame of Vacation Shaming 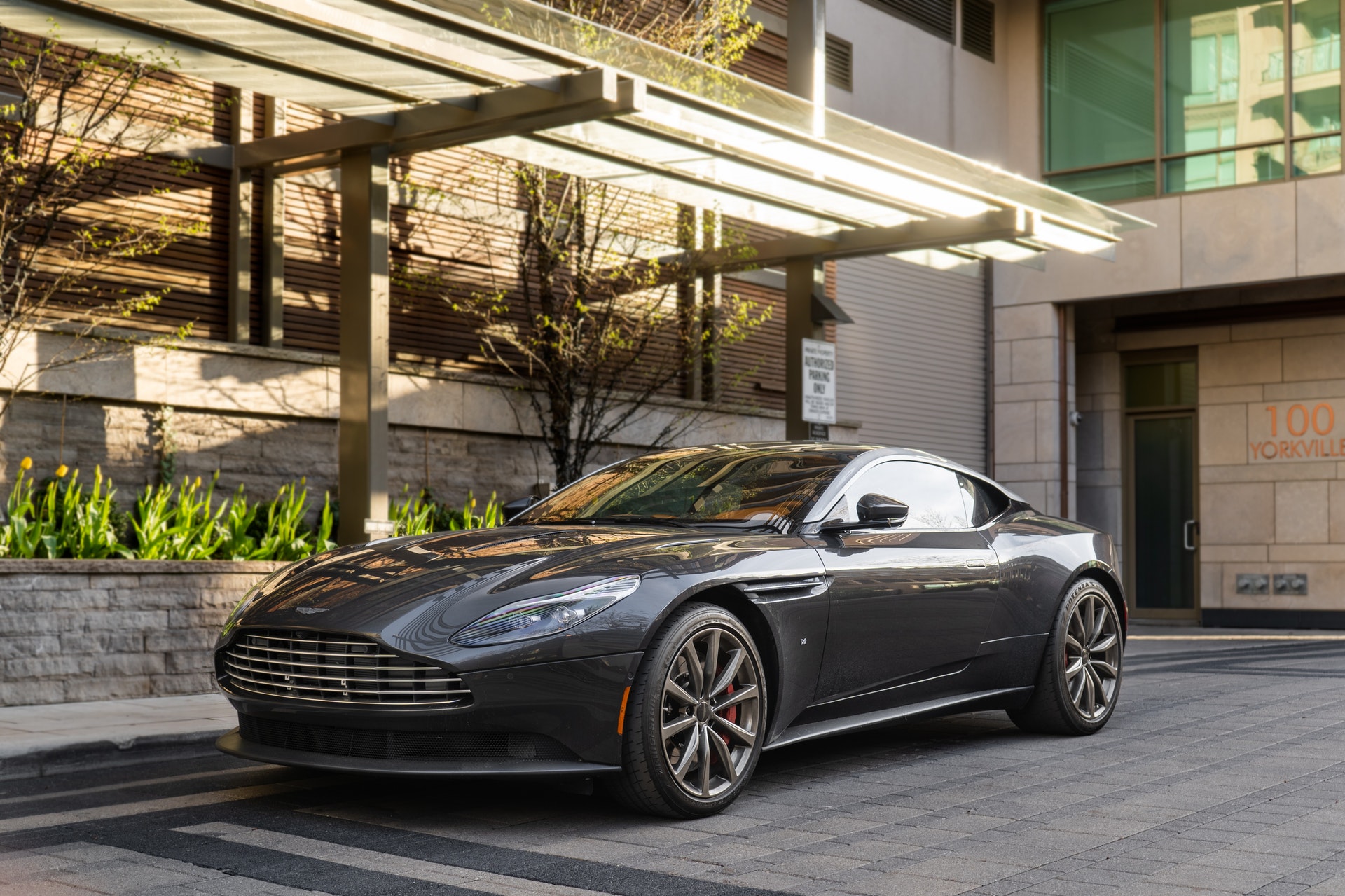 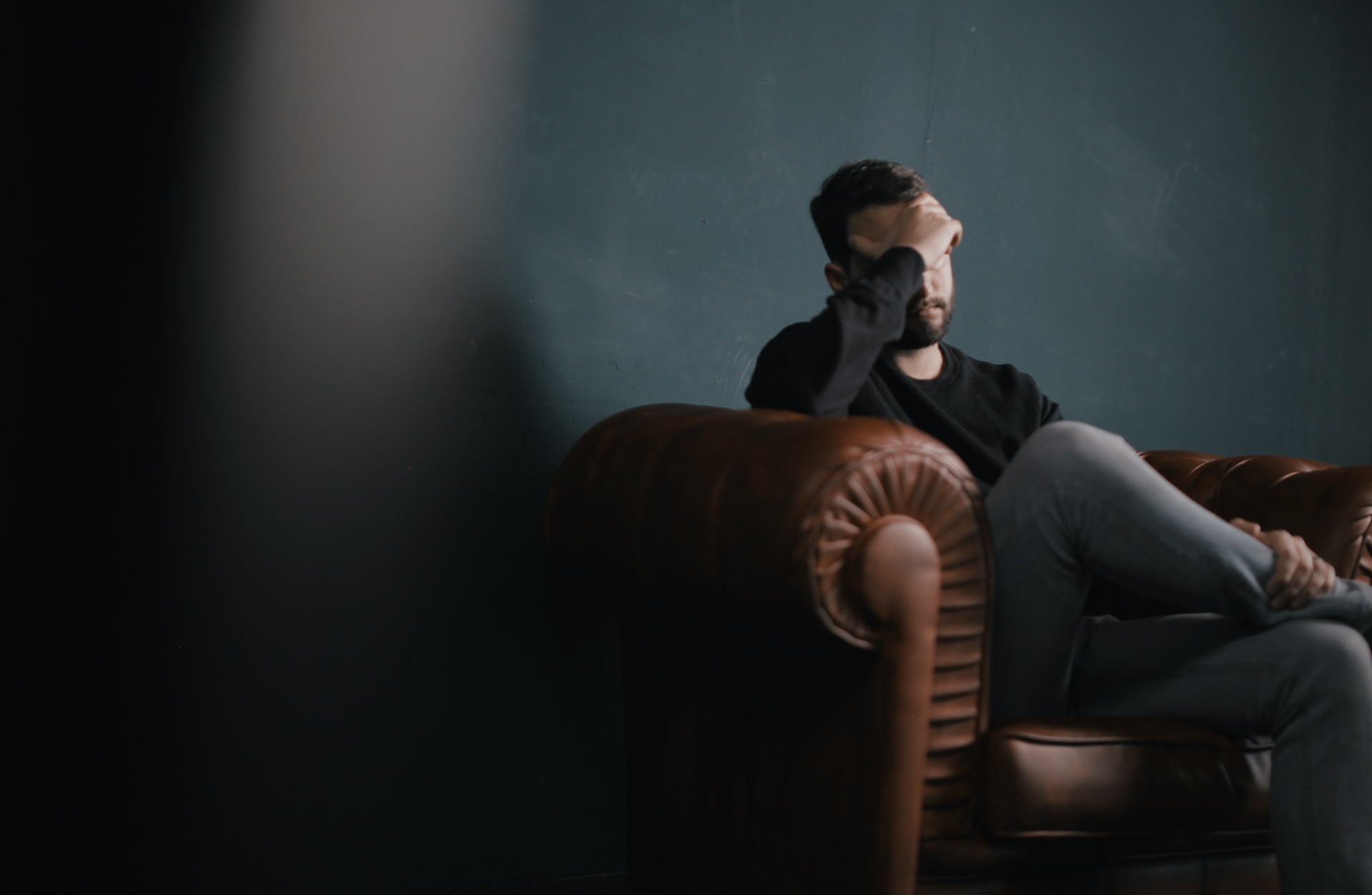 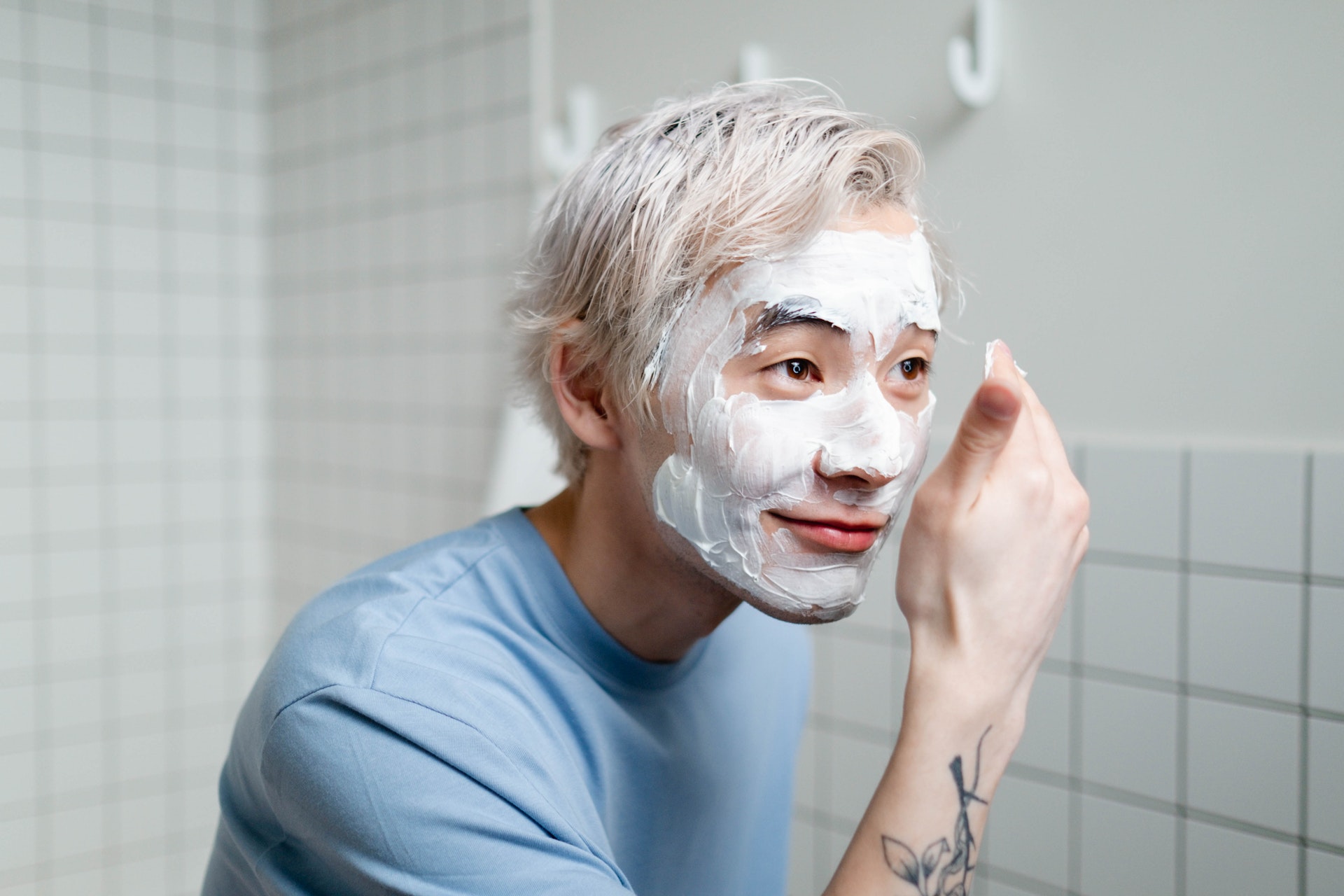 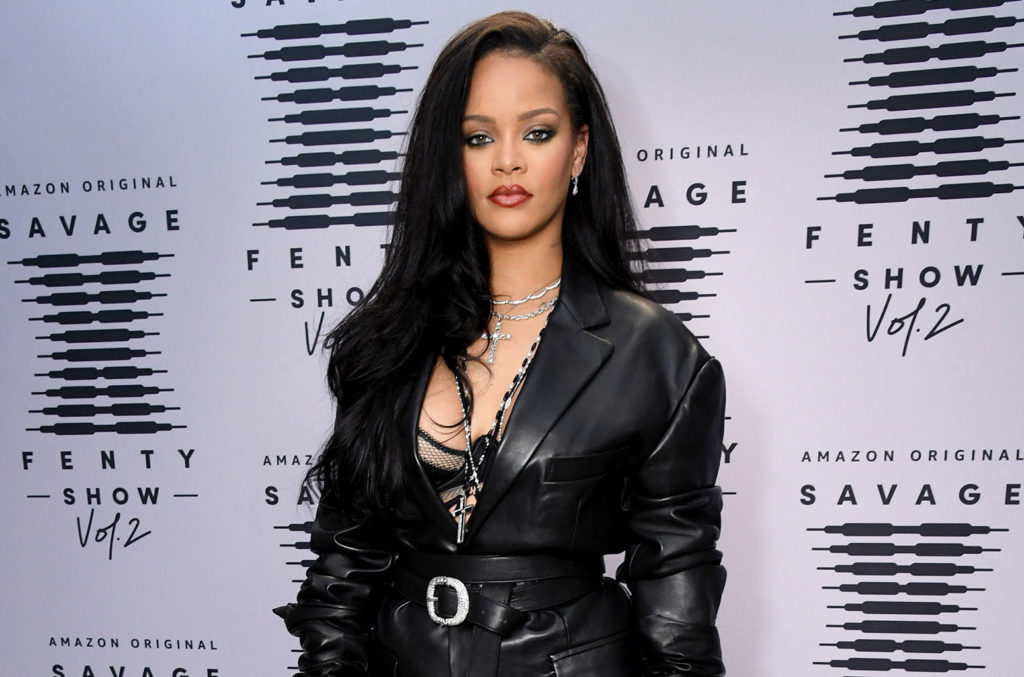 Unflinching and undivided dedication to one’s job has long been a glorified mentality within the North American workplace. The belief that your job should uncompromisingly and indefatigably be the highest priority of your life is so deeply rooted in our work culture that even entertaining the idea of taking a day off—let alone an entire vacation—can be met with disdain, either from your boss or your colleagues. This, in essence, is vacation shaming: the use of peer pressure and guilt trips to discourage employees from taking time off.

Vacation shaming can take various forms, from passive-aggressive comments to suggestions that you’re letting the team down or not pulling your weight to more heinous implications that you might not have a job when you return. Whatever the case, vacation shaming is meant to make you feel bad for taking time off work.

This is an absurd and outdated mentality. Studies have overwhelmingly supported the claim that there is a direct correlation between time taken off and increased productivity. The “grind” is a myth and an inherently harmful work mentality for employees and employers. Everyone needs time off to take a breath, recharge, and relax from the everyday stressors of work. Requesting, and then actually taking, time off is hardly an indication of poor work ethic or lack of dedication.

Even still, vacation shaming seems to be effective. According to the HRReporter survey, while 96 per cent of workers believed vacation time was important, only 66 per cent actually took time off. What’s more, that same 66 per cent reported to have been unable to wholly detach from work calls, emails, and updates while on vacation out of fear of either being behind on work or just plain guilt.

Simply put, vacation shaming is unnecessary and helps no one. Employees who are made to feel guilty for taking deserved time to themselves are more likely to either burn out or leave their jobs entirely. For companies, this creates a work culture wherein employees’ well-being is not a concern, which ultimately harms productivity, creates high turnover, and negatively impacts the quality of work done—which would be a shame in and of itself. 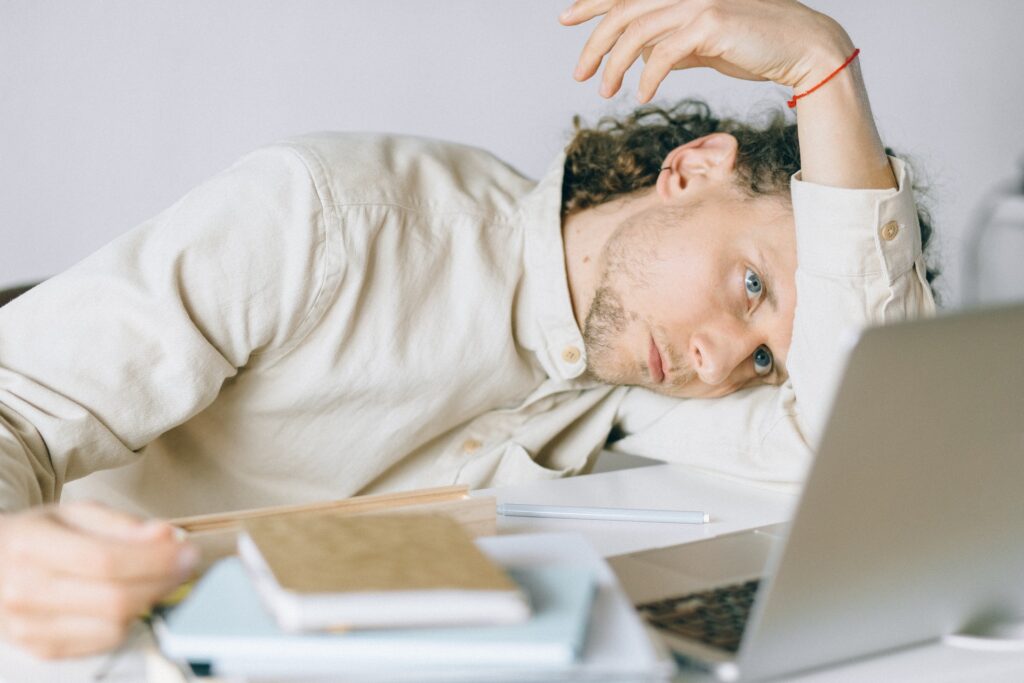 Method #1: Identify the Stressor Sometimes, stress is just present. You feel stressed and anxious even though you can’t quite put your finger on it. 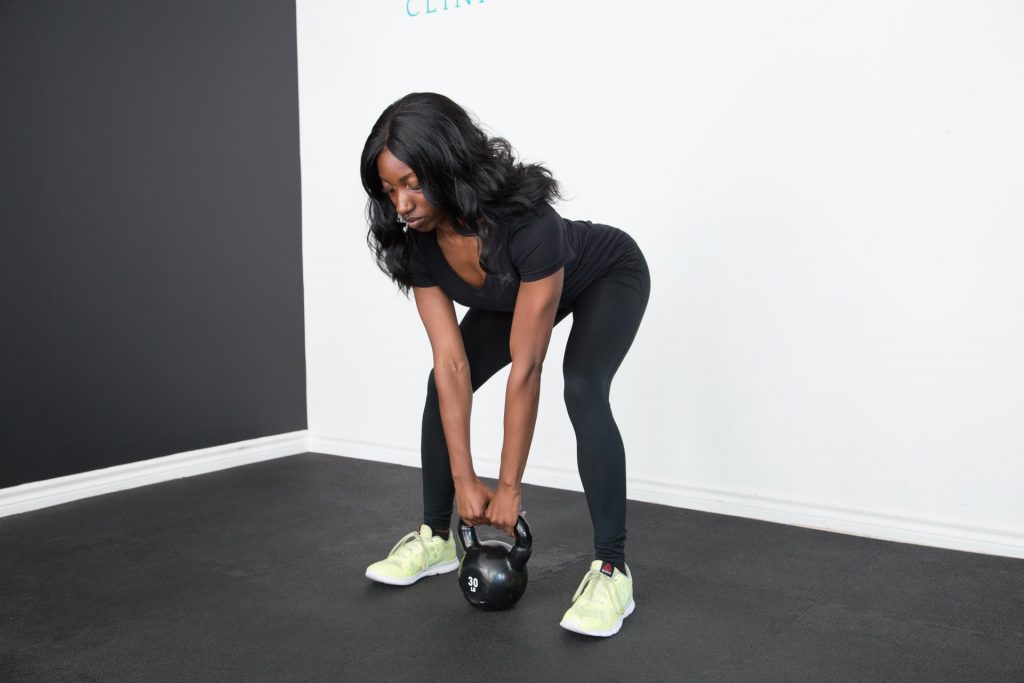 Five Power Exercise Moves to Strengthen your Glutes – Part I

This is the first in the series of two blog posts that will help you build the biggest muscles of your body, namely your glutes. 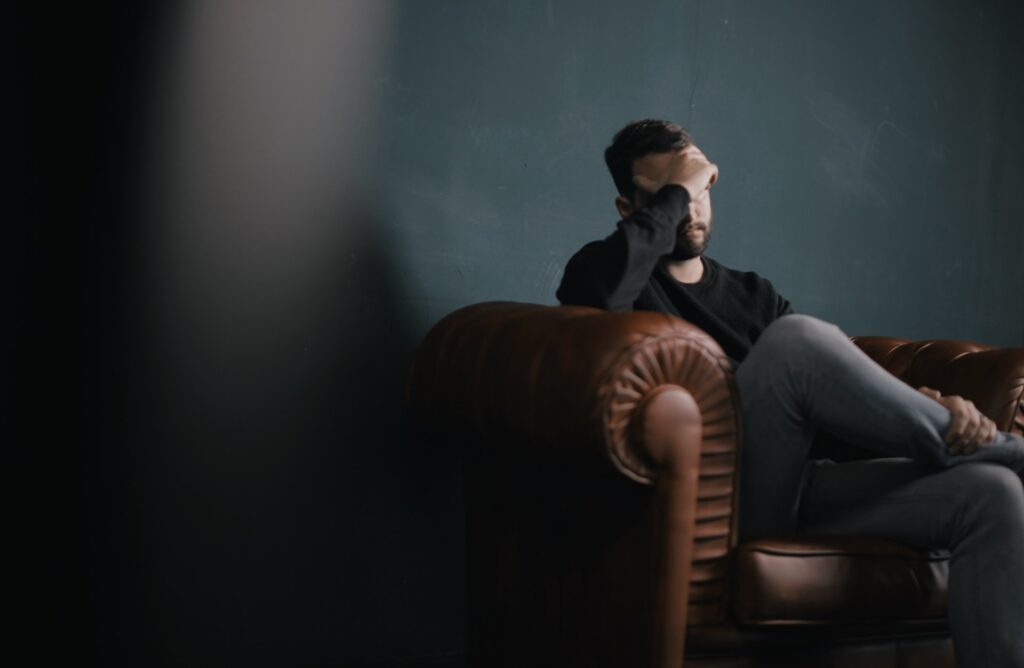