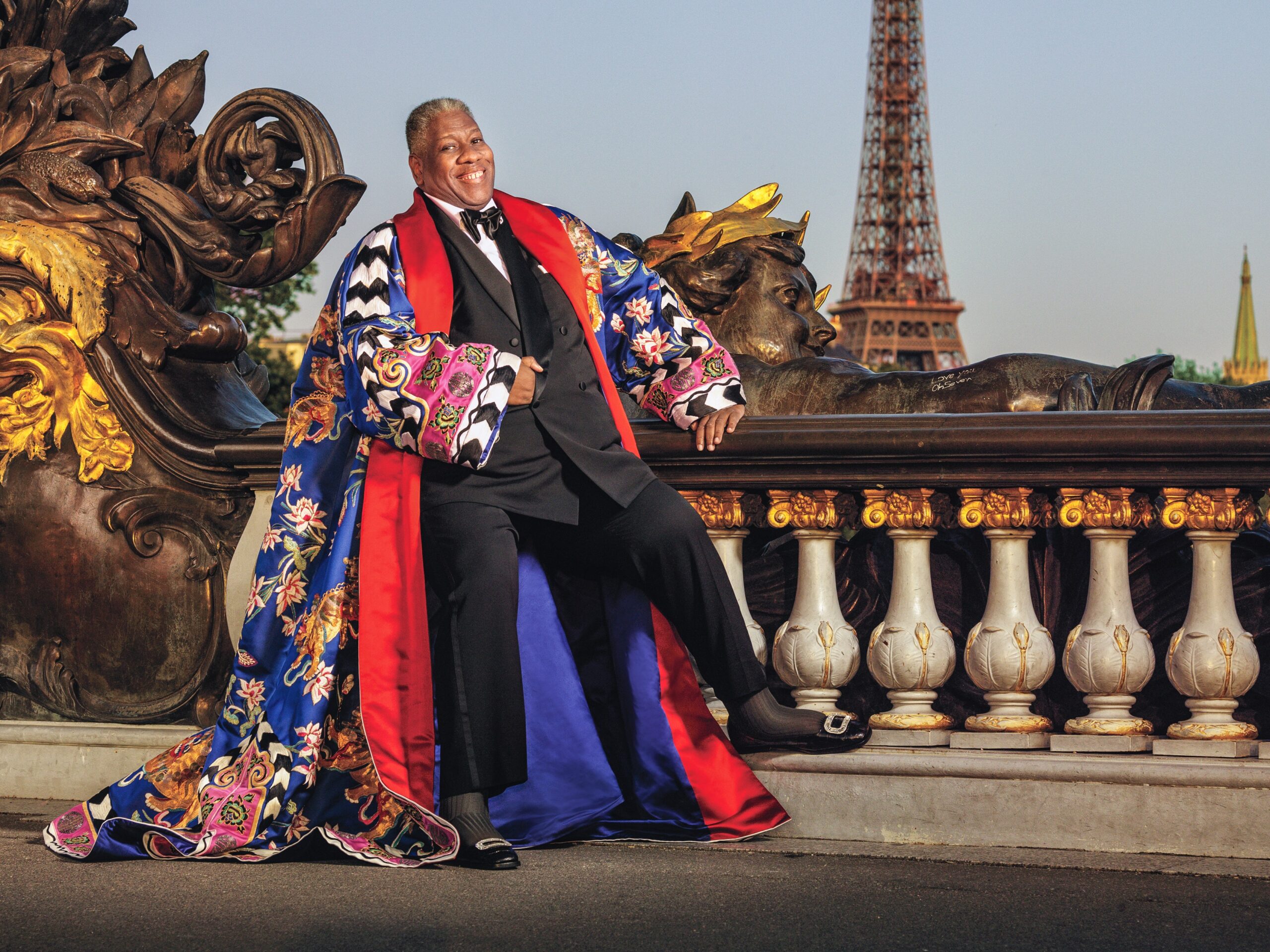 The Life and Legacy of André Leon Talley 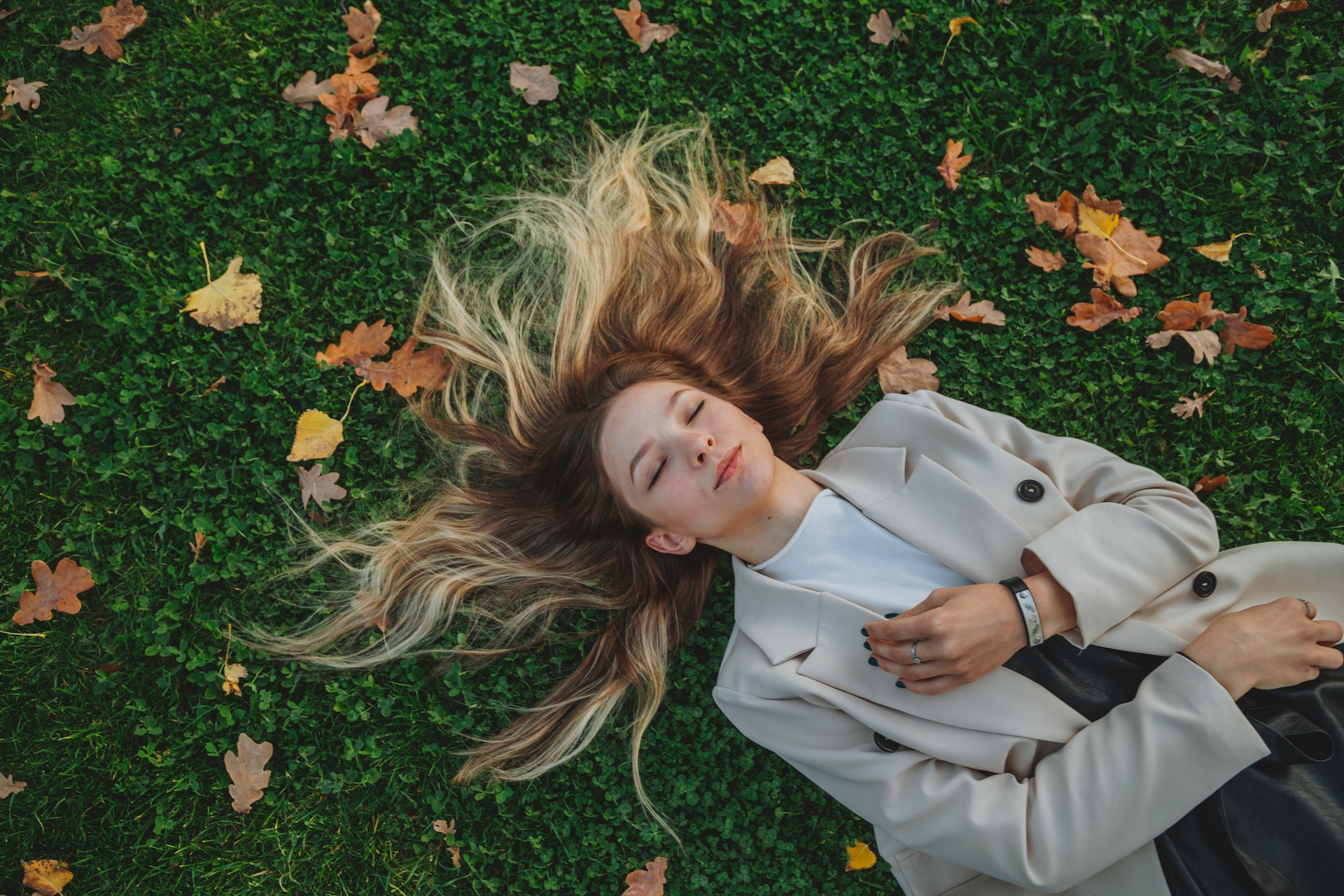 Five Trendy Fall Looks to Take You from Office to Patio 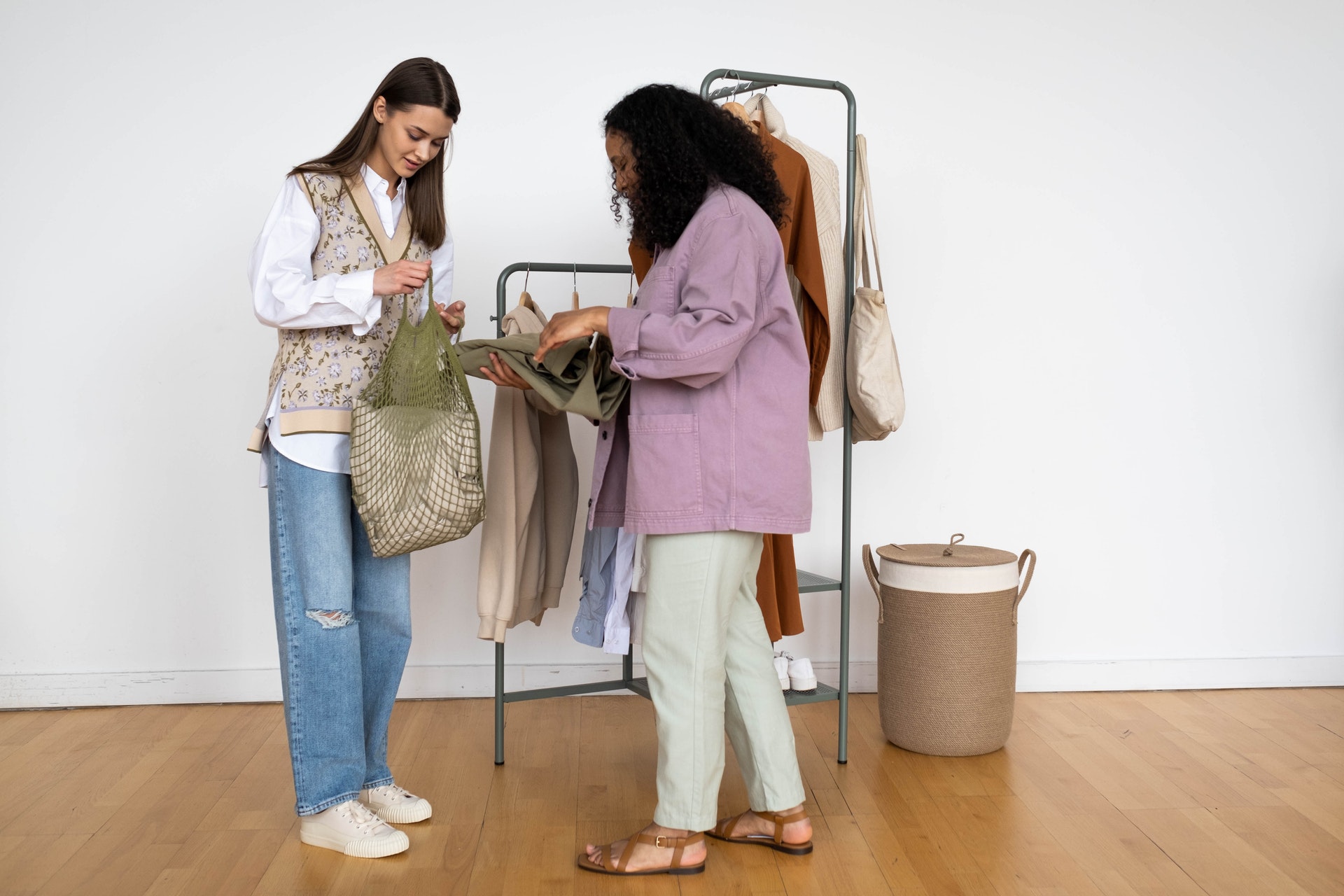 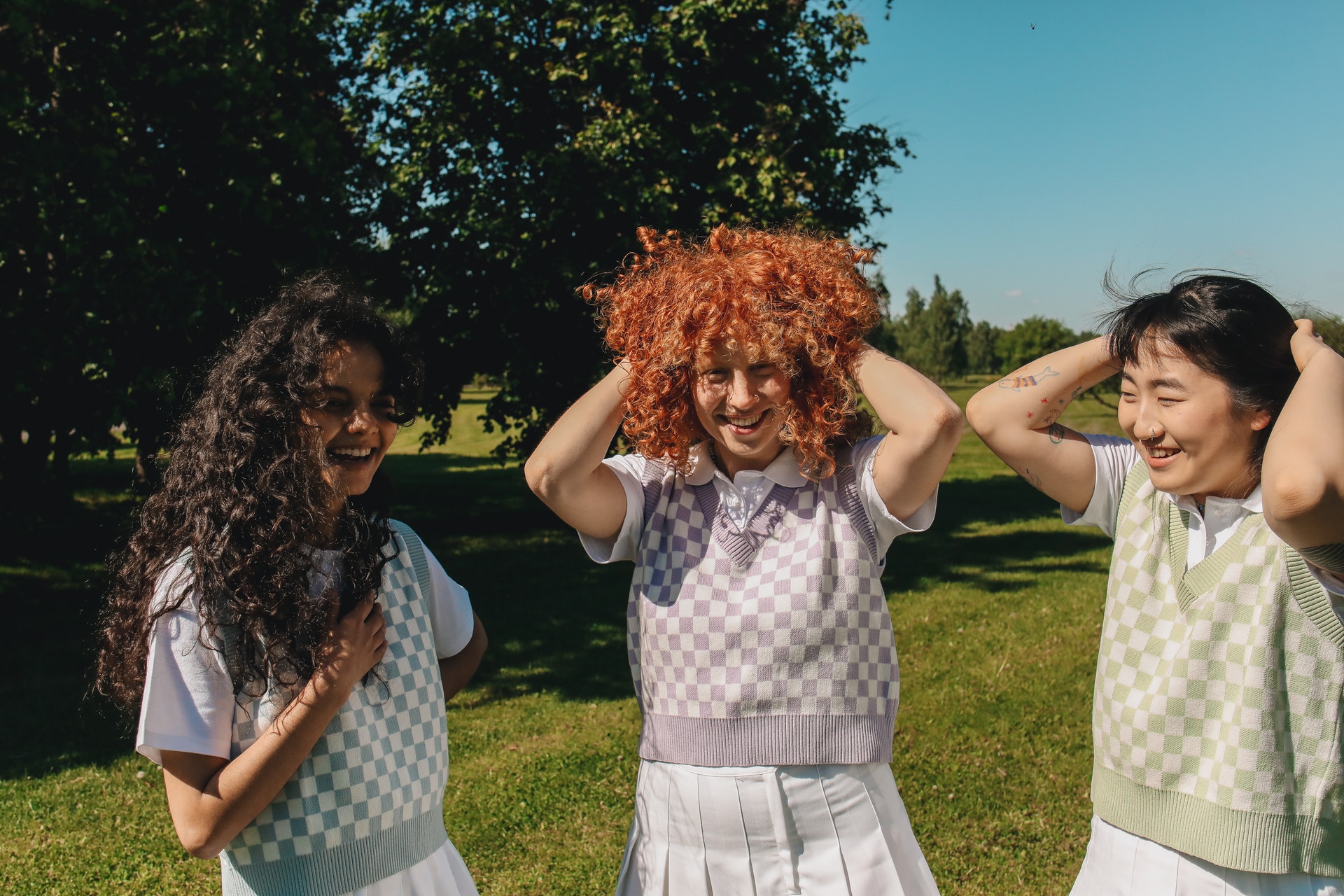 Tips on Styling the Sweater Vest 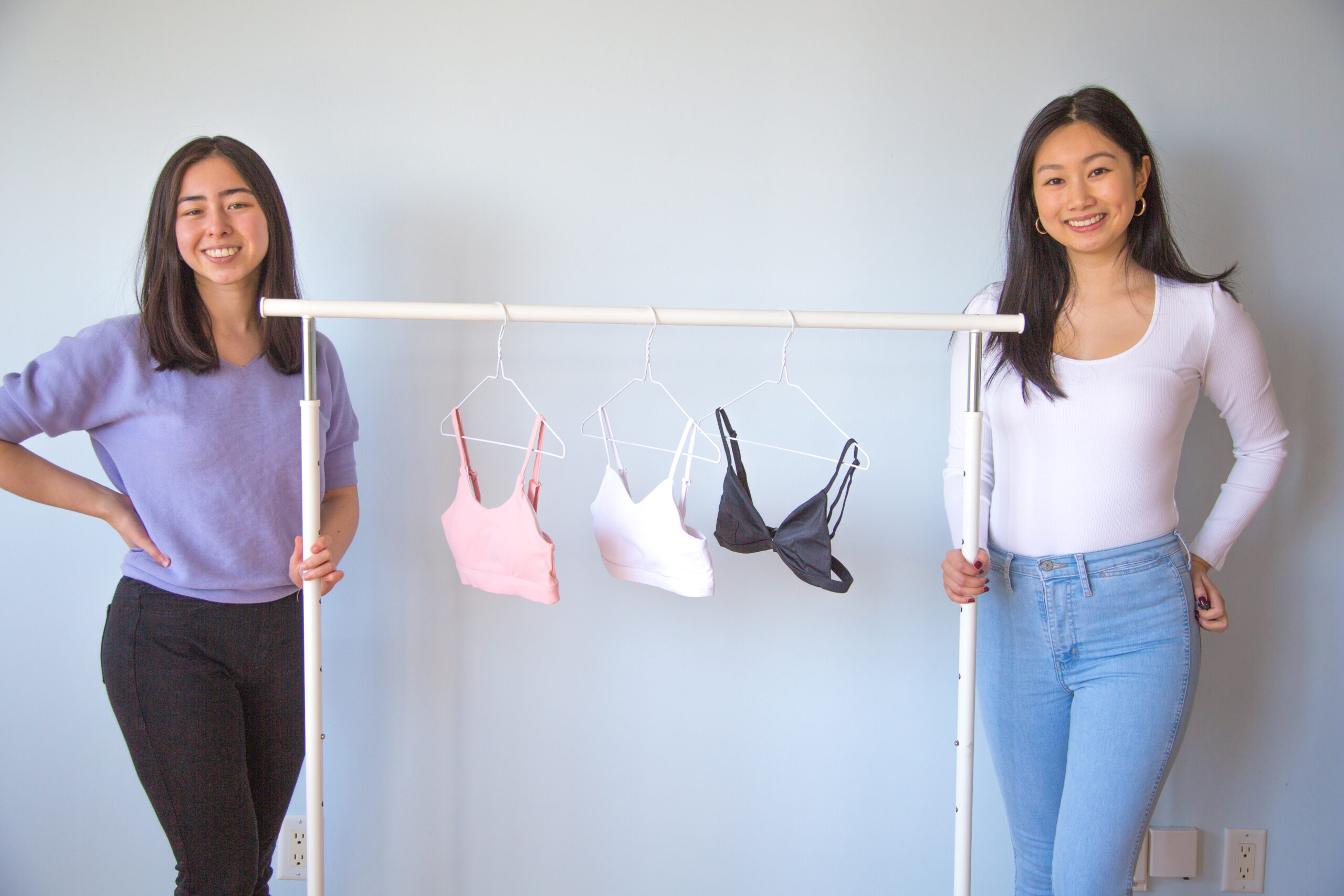 The cries of fashionistas, celebrities and designers rang through the fashion sphere at the news of André Leon Talley’s passing on January 18, 2022. The retired Vogue creative director and fashion icon passed away in his home. Though the 73 year old no longer roams around in colourful capes and robes, his essence lives on through the fashion world. Black designers today look up to him as he inspired and advocated for Black presence in fashion.

“I have fought quietly to impact the culture,” Talley once said.

Many will remember Talley from his iconic role as an America’s Next Top Model judge. Others recall his presence at Met Galas, interviewing celebrities and fashionistas who were delighted to speak to him. Overall, he will be remembered for the mark he left on the fashion world.

Talley was raised in Durham, North Carolina by his grandmother, Binnie Francis Davis. Despite living through segregation, Davis encouraged her grandson to seek a life of luxury. He learned his early lessons in fashion from her, watching her as she’d get ready for church.

As a child, Talley discovered Vogue at a local library — the magazine he would be destined to work for. Aside from fashion, he also fell in love with French culture. At Hillside High School, his French teacher inspired his admiration for the European nation. By 1971, his passion had him packing for a student exchange to Avignon, France.

In 1972, Talley graduated from Brown University with a masters in French literature. He would bring his extensive knowledge in fashion to New York City two years later.

A 2020 memoir written by the fashion giant called The Chiffon Trenches chronicles Talley’s entry into the fashion world from this point on. Since his death, the memoir has sold out in many bookstores and is currently the number one bestseller on Amazon. In 1974, Talley worked for Diana Vreeland as an apprentice at the Metropolitan Museum of Art’s Costume Institute. This opportunity later led him to Andy Warhol, who would hire him for Interview Magazine. Talley would also connect to big names like Karl Lagerfeld, who became his lifelong friend.

To pursue his dreams, Talley moved to Paris in the late ‘70s, becoming the fashion editor for Women’s Wear Daily (WWD). Unfortunately, racist encounters would forever change his experience, prompting him to return to America.

Through this position, Talley associated with the highest echelons of fashion and became a notable connoisseur himself.

Though he would leave Vogue in 2013, Talley’s influence will never be forgotten. He would receive the Chevalier de l’Ordre des Arts et des Lettres in 2020, an award the French government gives to those with major cultural contributions. 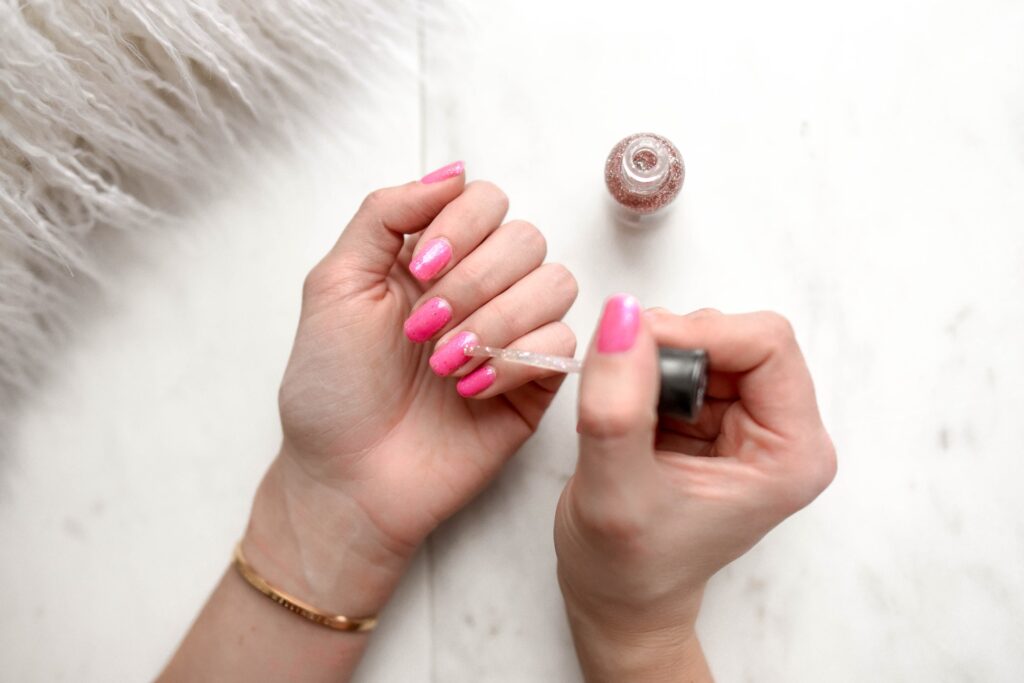 There’s nothing like indulging in a little at-home spa day and topping things off with some serious nail care and a fresh application of polish. 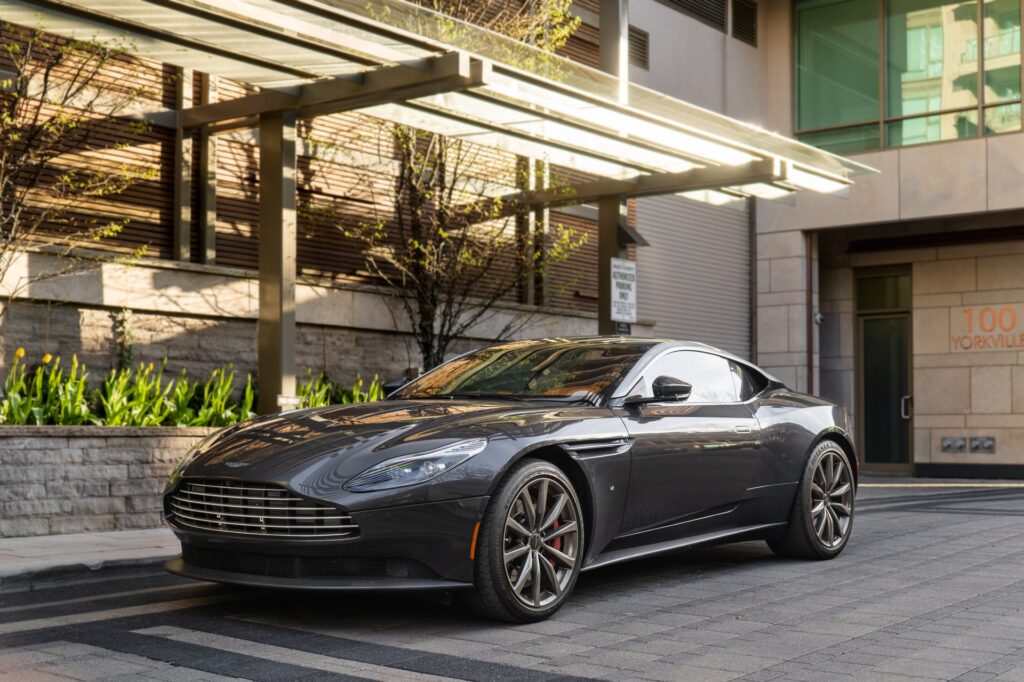 With climate change as a major global issue, many industries are looking towards innovation to create more environmentally friendly and sustainable options for their consumers.