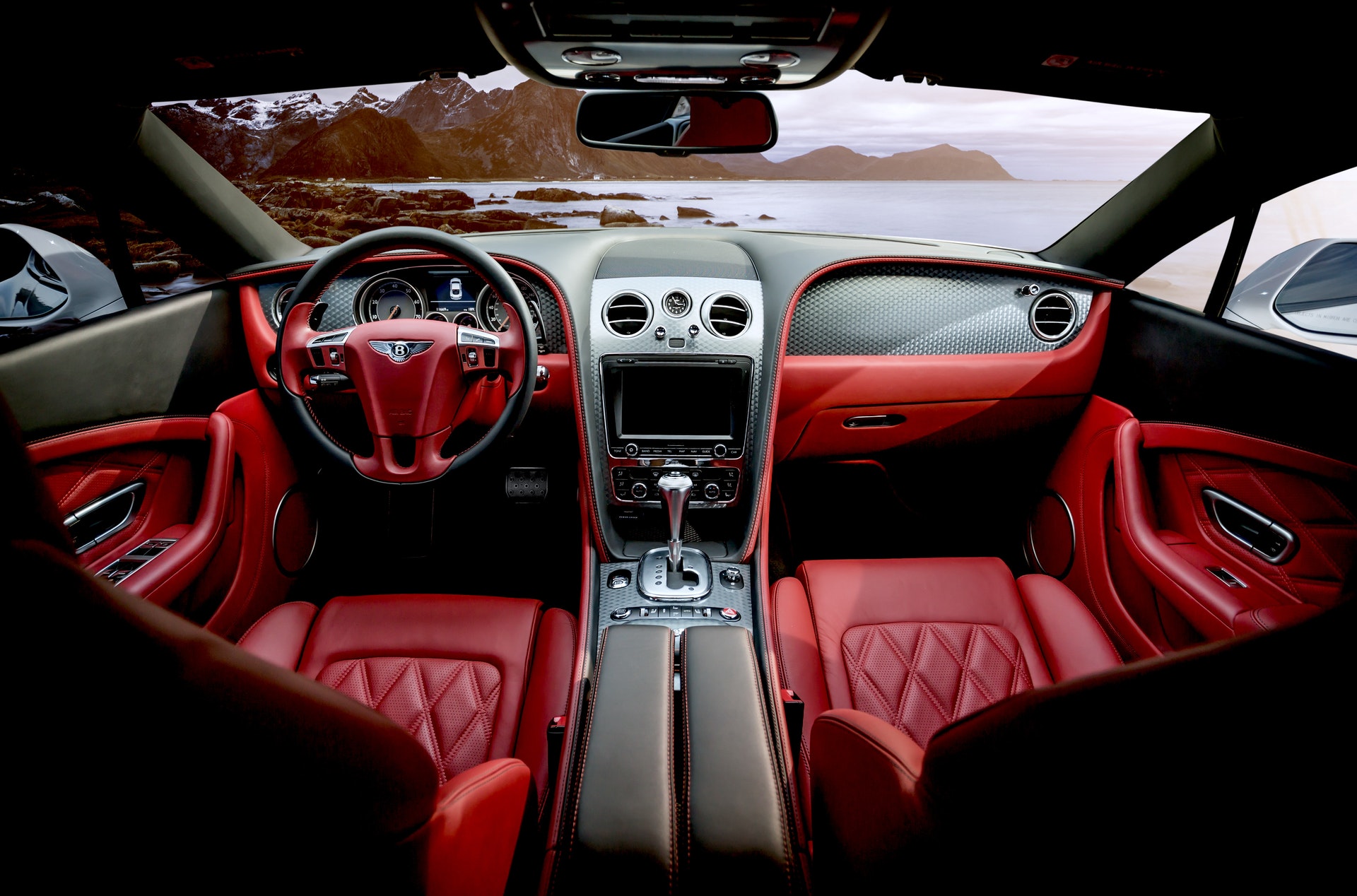 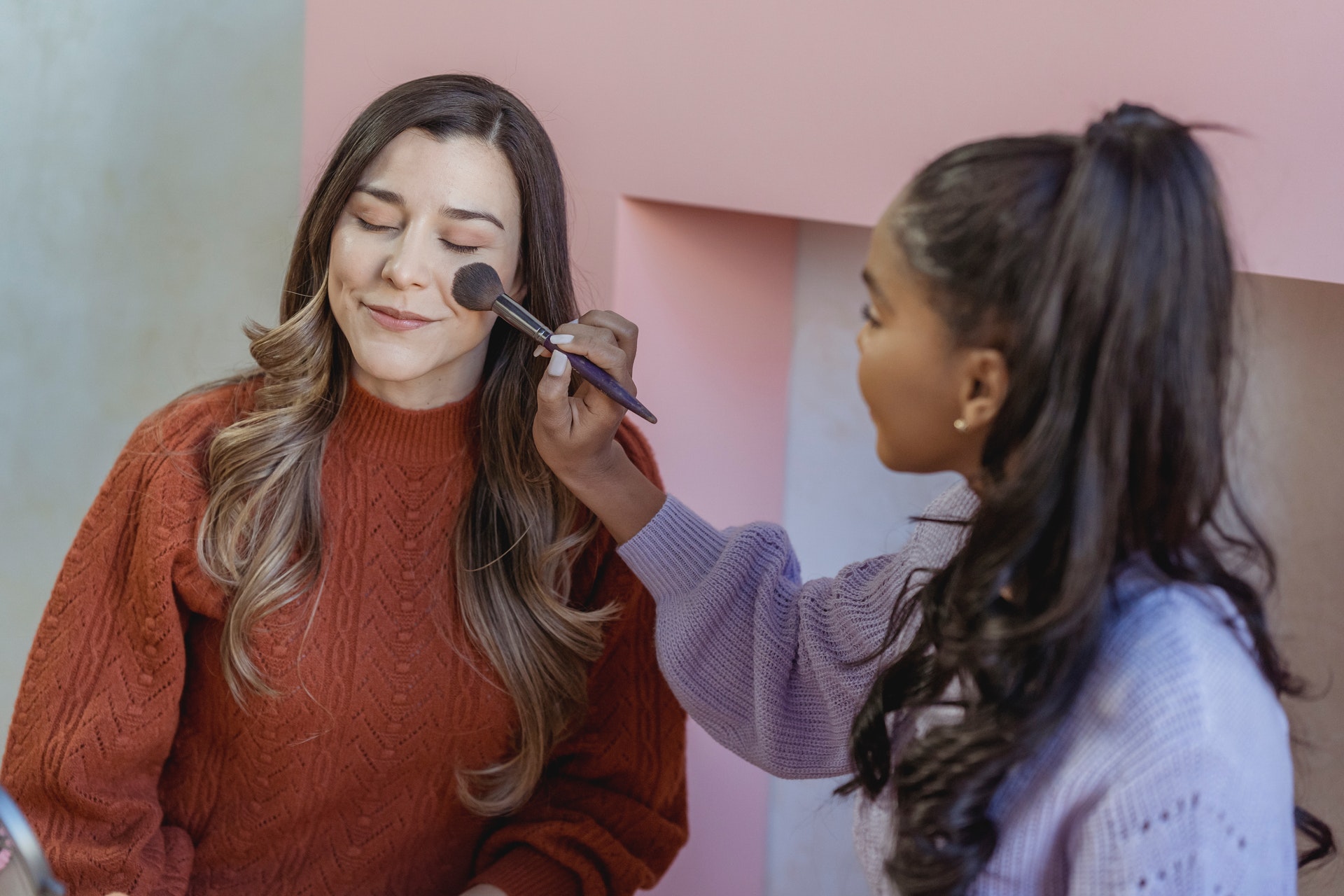 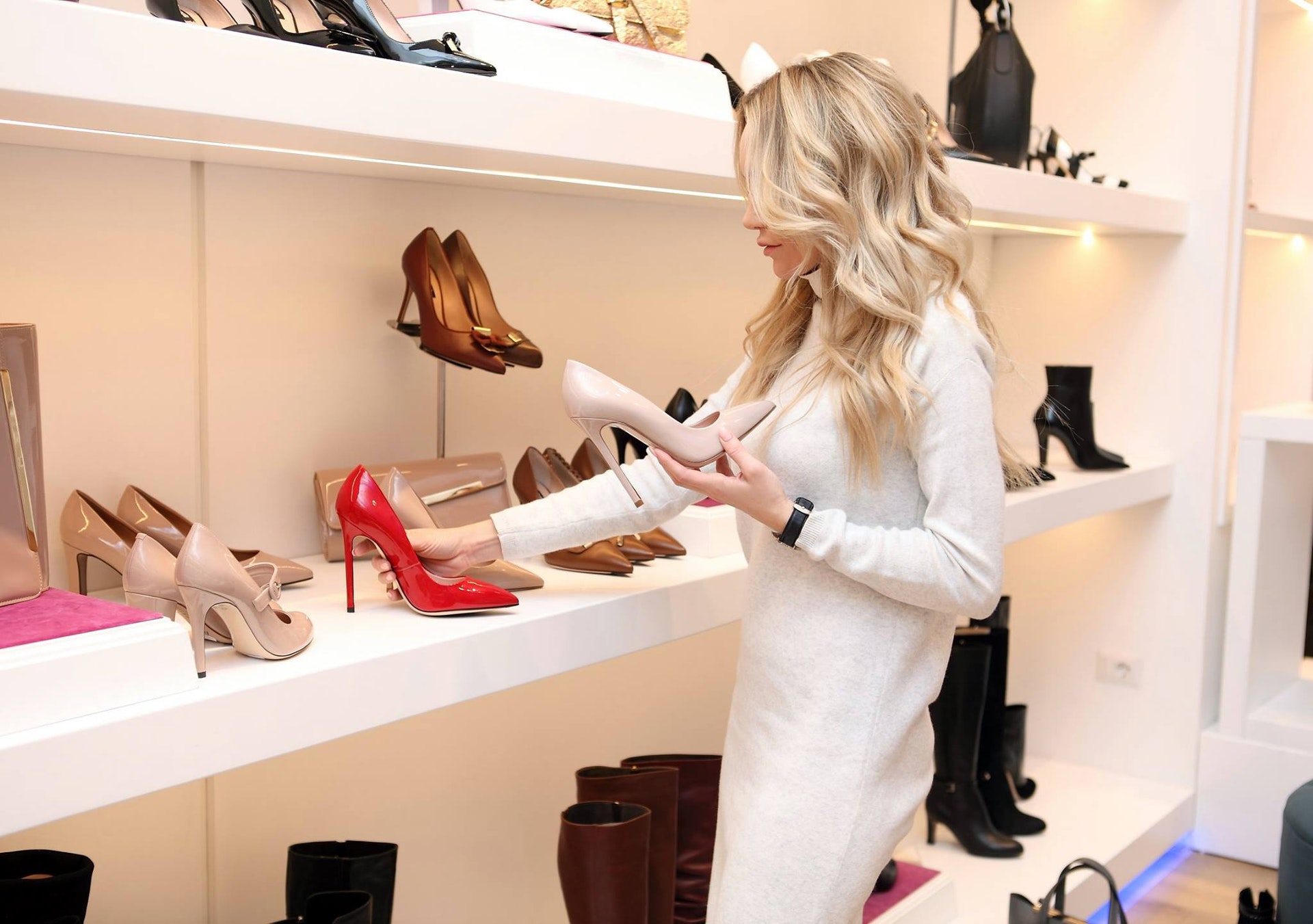 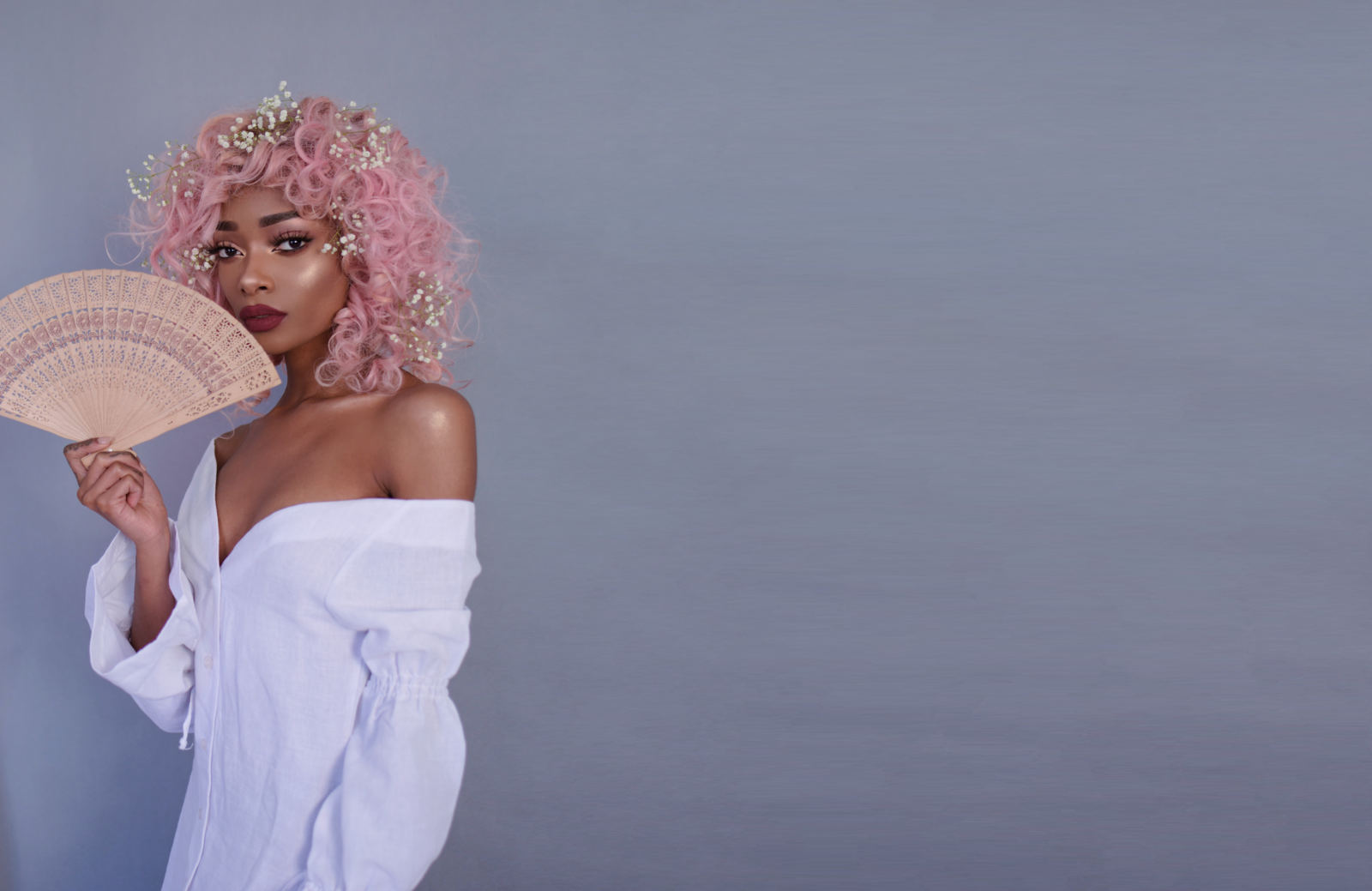 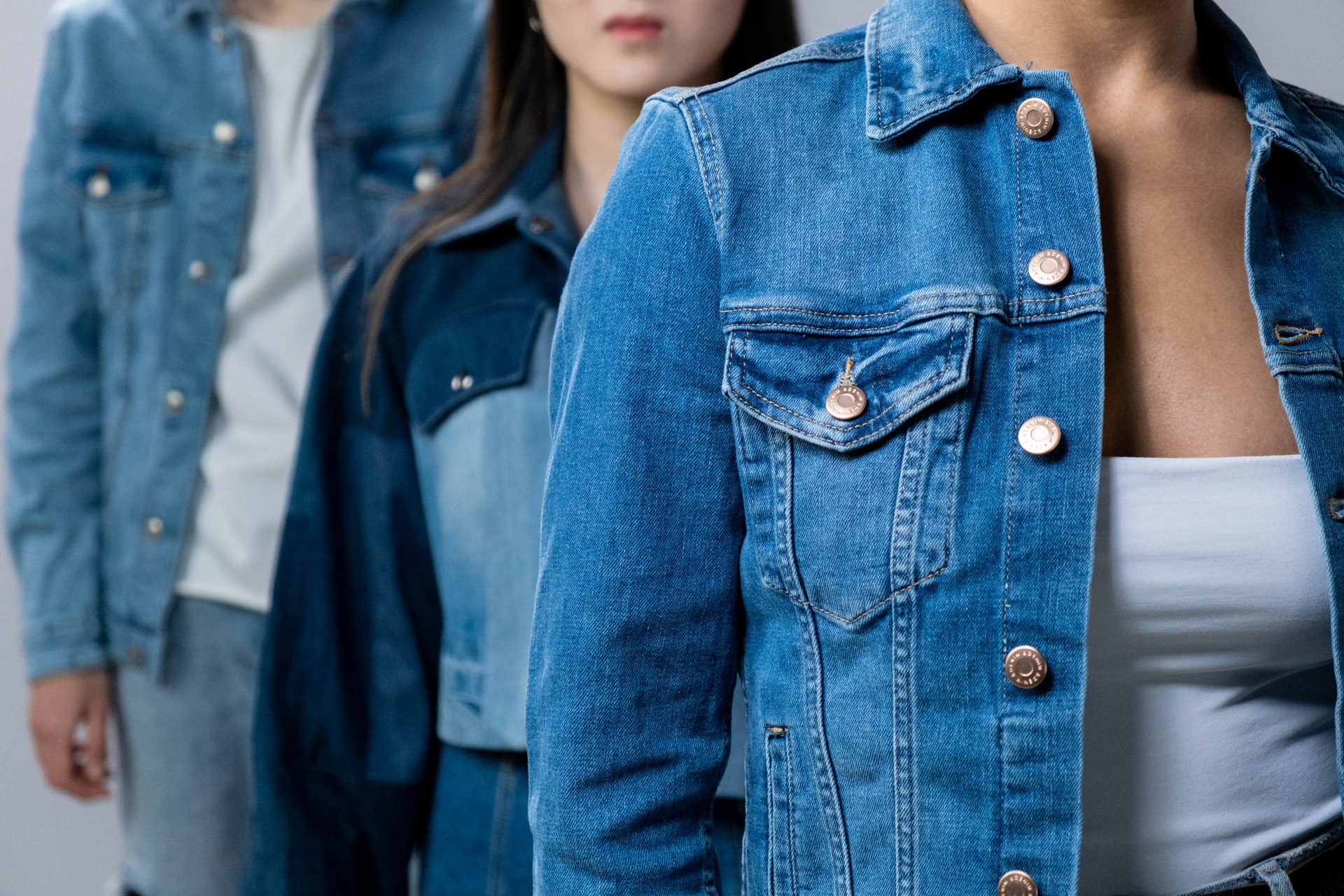 Just when you thought luxury cars had enough features, automakers proved you wrong. You may have been happy with upgraded engines, transmissions, sound systems, GPS navigation, boosted security engines, greater sound insulation, and replacing steel with carbon fibre.
However, you might not be aware that there are a host of other delightful features that enhance the experience of owning, driving, and boasting your luxury vehicle.

Designed by the British designer Linley, this picnic hamper is operated on a tray docking mechanism fitted in the trunk of Bentley Bentayga. It features three compartments sporting the best of cutlery, glassware, and crockery with wine holder and picnic mat. You will certainly impress company with crockery by the premium French porcelain maker Sublime Collection of Havilland and the ultra-sophisticated silver cutlery by Robbe & Berking.

Ever lose yourself in the expanse of a starry night sky? Now, you can bring the sky into your Rolls Royce (Wraith, Phantom and Ghost models). A customizable headliner featuring anywhere from 600 to 1600 fiber-optic lights, customizable to your favourite constellation images, requires exquisite craftmanship, spanning from nine to 17 hours of labour.

The Rolls-Royce Phantom model comes with another unexpected hidden twist: its $700 carbon-fiber umbrella slotted into an out-of-sight compartment in the door is just what you need, when trying to keep dry before a public appearance or an important business meeting. The press of a button launches the umbrella out from its concealed spot, which otherwise allows the rain-splattered umbrella to seep into drainage outlets and directs warm air to keep the umbrella dry after a round of use.

Breaking through the domain of convenience-enhancing features in luxury vehicles are the unique heated and cooled cupholders in Aurus Senat S600 2020. Coffee lovers rushing to work in the morning can keep their coffee hot in these holders while keeping iced drinks nice and chilly in the summer.

The Mercedes-Benz Air Balance system is designed to purify air inside the car as well as pump out a specially crafted line of fragrances that can last for months. So, no need to buy Febreze — the last thing you want is a swish of commonly available scent anywhere near your luxury vehicle after it loses the new-car smell.

The luxury SUV Range Rover Sentinel is a pure defense machine, replete with armoured windows, blast-proof roof, and a special Protection Cell. The most unique feature is the Emergency Escape System, which allows passengers to sneak out of the back of the vehicle via specially armoured emergency panels if the doors become blocked due to assassination attempts or other similar events of danger. 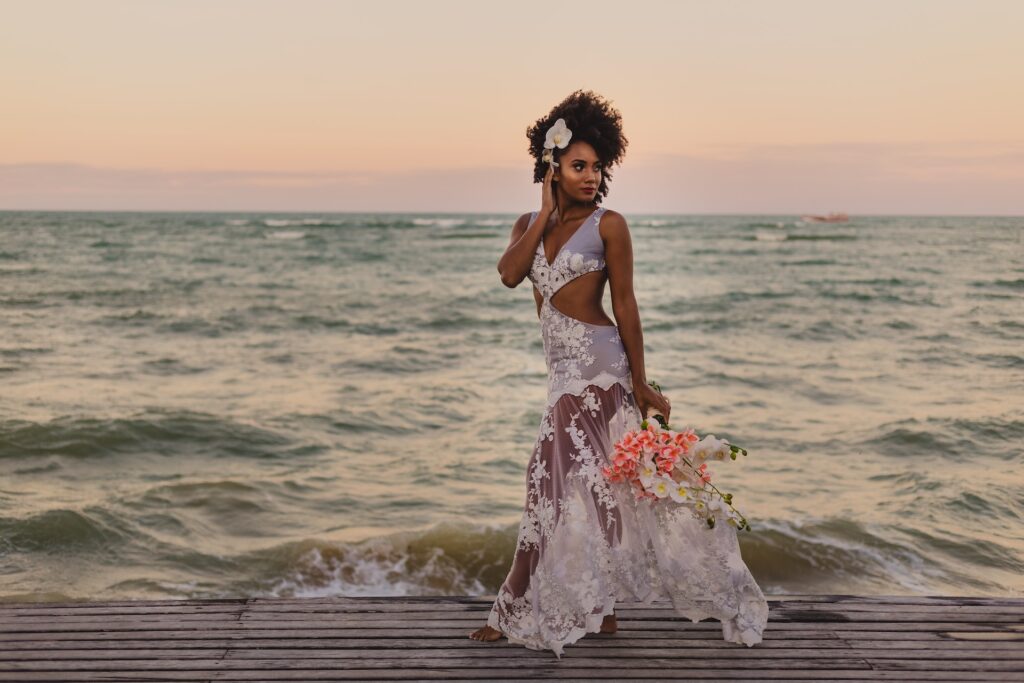 As summer’s yellow- and orange-streaked skies surround us, we look to its natural aesthetic to inspire our next makeup looks. Like the sun in its 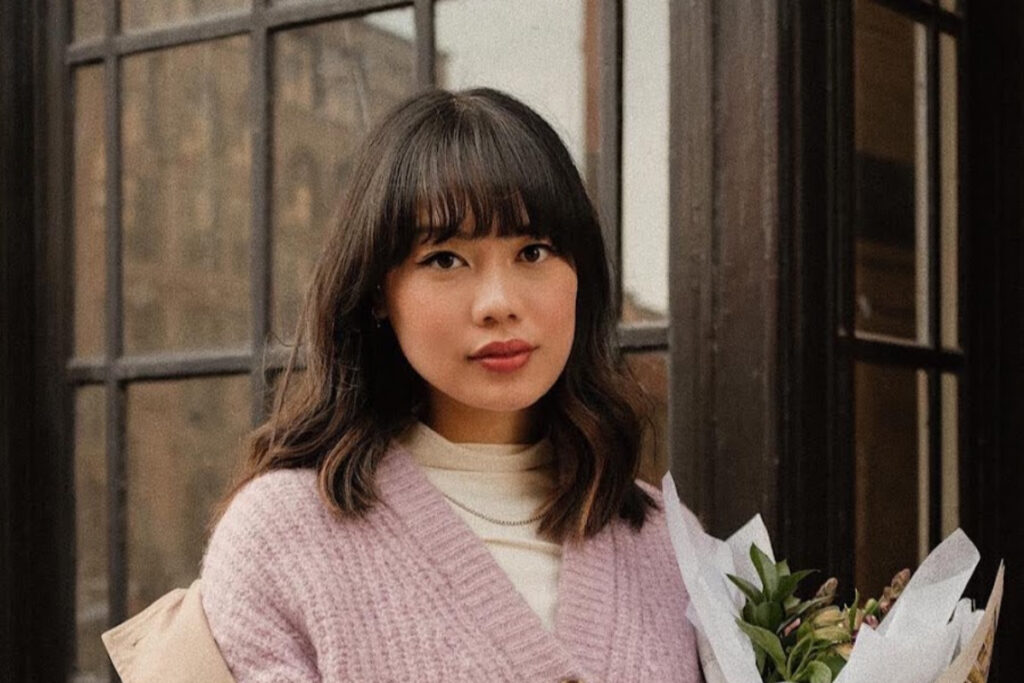 Katie Cung is a Montreal-based nurse, blogger (Behind the Bangs), and style influencer with 80,000-plus followers. Her Instagram feed is full of interior shots of 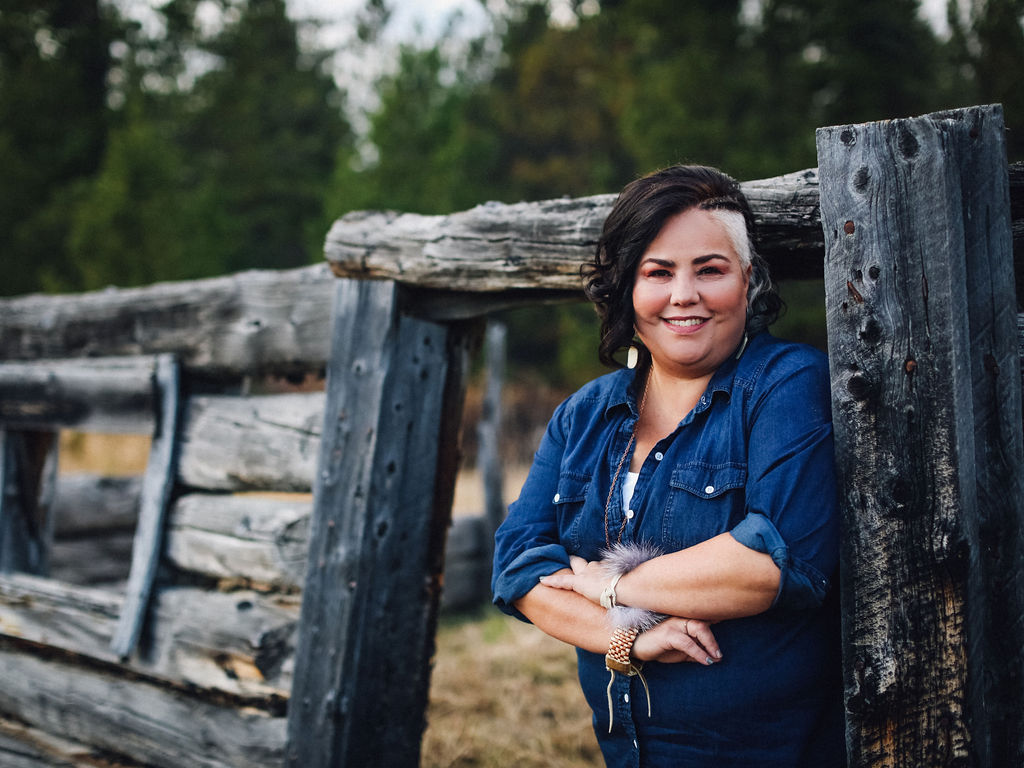 Photo courtesy of Joella Hogan. Joella Hogan is not only the founder of The Yukon Soaps Company (YSC), but also a fierce advocate, learner, and